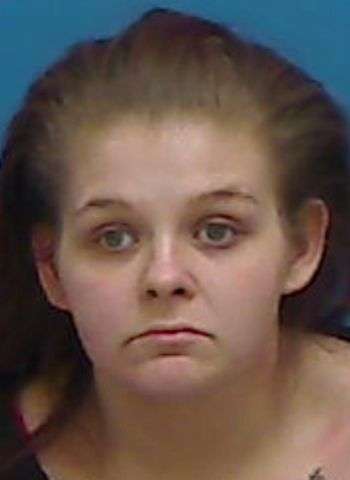 Serrano-Paz was taken into custody without incident at about 5:20 p.m. Friday at a retail store on Highway 70 S.E. in Hickory. She was placed in the Catawba County Detention Facility with bond set at $5,500, secured. She remained in jail as of this afternoon (December 20). Appearances in District Court were scheduled for January 4 & 9 in Newton.