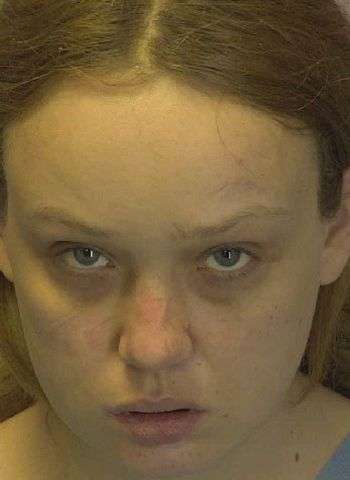 Papez was arrested in connection to an incident on February 15. On that date, Police responded to Frye Regional Medical Center in reference to a child abuse call. An investigation was launched, leading to the issuance of warrants for Papez’s arrest.

The suspect was taken into custody without incident at the Hickory Police Department. She was jailed in the Catawba Co. Detention Facility under a $100,000 secured bond. A first appearance in District Court was scheduled yesterday (February 22) in Newton with her next court date coming up on March 15.

Lincoln Co. Sheriff’s Detectives are asking for the public’s help in locating a missing teenager.…