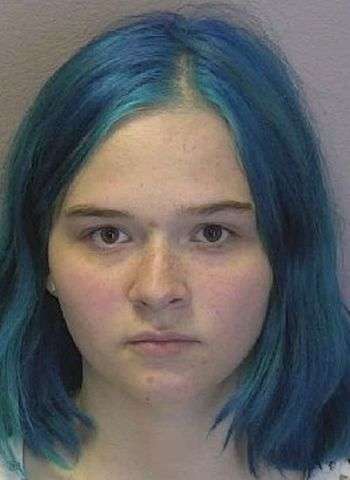 21-year-old Brittany Sharrie Barnes of 2nd Street Place N.E. in Hickory was arrested by Hickory Police at about 4:30 yesterday afternoon (October 13) on one felony count of child abuse inflicting severe bodily injury. She was arrested in connection to an incident that occurred on September 2 of this year. The investigation is ongoing.

Barnes was taken into custody without incident at the Catawba County Social Services offices on 11th Avenue Drive S.E. in Hickory. She was jailed in the Catawba Co. Detention Facility with bond set at $20,000, secured. An appearance in District Court was scheduled today in Newton.