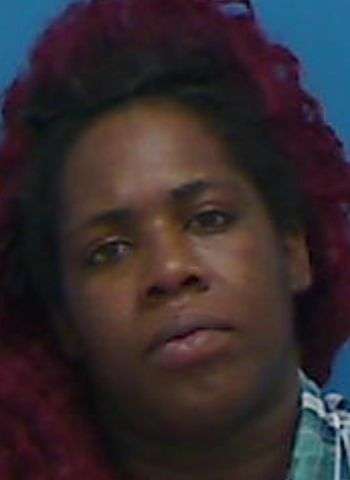 34-year-old Todda Sade Prysock, who is listed as a homeless person from Hickory, was arrested Wednesday (December 14) by Hickory Police Officers. She’s charged in Catawba County with felony habitual larceny along with counts of assault with a deadly weapon, felony probation violation, simple assault, obtaining property by false pretense, and two counts of failure to appear. Prysock is charged in Stanly County with identity theft, possession of marijuana, and resisting a public officer.

Prysock is on probation as a result of a conviction in Catawba County in June, 2022 on felony counts of speeding to elude arrest and obtaining property by false pretense. She received probation and a 24 month suspended sentence. Following Wednesday’s arrest, Prysock was jailed in the Catawba County Detention Facility under $101,200 bond. District and Superior Court appearances are scheduled for next Monday (December 19) in Catawba County. She’s also scheduled to appear in District Court in Catawba on January 11 and February 13. A Superior Court date is set for January 17 in Stanly County.