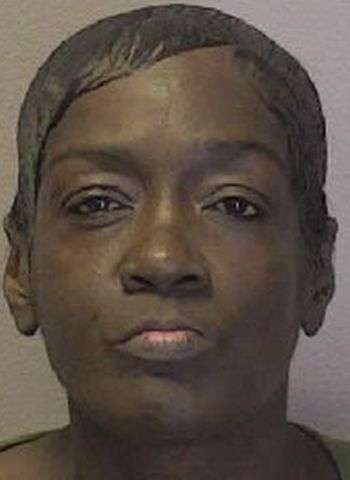 49-year-old Karen Michelle Dennis of 10th Avenue N.E. in Hickory was arrested by Hickory Police last Thursday (July 15) on one felony count of obtaining property by false pretenses. She was arrested after Police responded to a big-box store on Highway 70 S.E. where the suspect allegedly obtained a store gift card after returning items she had not paid for.

Dennis was taken into custody without incident just before 2 p.m. at the store. She was placed in the Catawba County Detention Facility with bond set at $3,500, secured. She remained in jail as of this morning (July 20). A first appearance in District Court was scheduled for July 16 with her next court date coming up on August 3.

40-year-old Roger Junior Ussery of 14th Avenue S.E. in Hickory has again been arrested by…