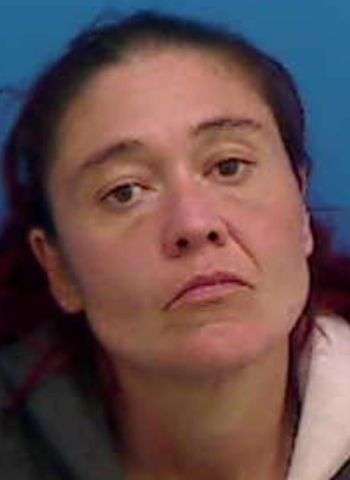 40-year-old Lorenda Ann Malava, who is listed as a homeless person from Hickory, was arrested by Hickory Police Friday afternoon (December 23) on a long list of charges. She was served with orders for arrest for felony possession of methamphetamine (two counts) and four felony probation violations, along with two misdemeanor counts each for possession of marijuana up to half-an-ounce and possession of marijuana paraphernalia. Malava is on probation as she serves a 24-month suspended sentence following a December 2020 conviction in Catawba County for felony possession of a schedule II controlled substance.

Malava was taken into custody without incident at about 12:30 p.m. Friday at the Hickory Police Department. She was placed in the Catawba County Detention Facility with bond set at $30,000, secured. She remained in jail as of this afternoon (December 28). An appearance in Superior Court is coming up tomorrow in Newton.