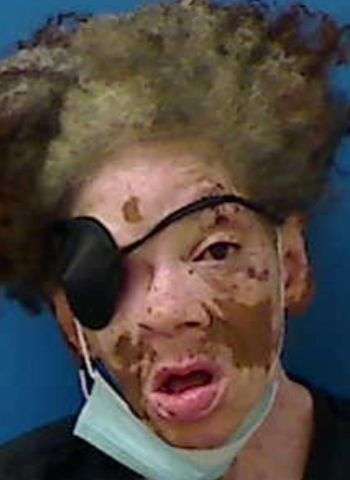 55-year-old Tammie Laurette Baxter of 3rd Avenue S.E. in Hickory (who also lists a Lincolnton address) was arrested by Hickory Police at about 11:25 a.m. yesterday (October 8) on one felony count of failure to appear. She allegedly failed to appear in court on charges of larceny and habitual larceny. She was arrested in connection to a larceny from Walmart on April 14 of this year.

Baxter was taken into custody without incident at an apartment in the Sunny Valley complex on 3rd Avenue S.E. in Hickory. She was jailed in the Catawba Co. Detention Facility under a $25,000 secured bond. An appearance in Superior Court was set for December 7 in Newton.