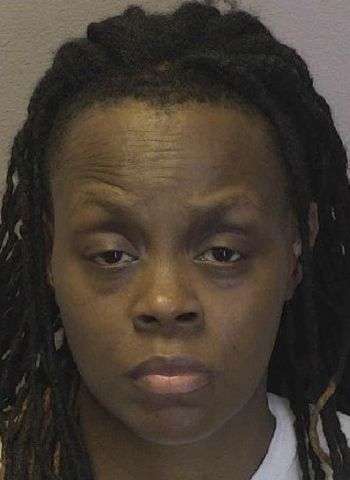 41-year-old Neshanta Chique James of 7th Avenue S.W. in Hickory was arrested by Hickory Police last Wednesday (September 29) on outstanding felony and misdemeanor warrants. She was wanted for felony larceny and two counts of simple assault. The warrants were issued in May of last year and February of this year. The larceny charge is from Watauga County and the assault charges are from Catawba County.

James was taken into custody without incident at about 7 p.m. Wednesday at her residence. She was placed in the Catawba County Detention Facility, initially without bond. She is no longer listed as an inmate in Catawba County. District Court dates were set for October 11 in Newton and December 7 in Boone.

Woman Jailed In Catawba County On Charges Of Discharging A Weapon, Assault