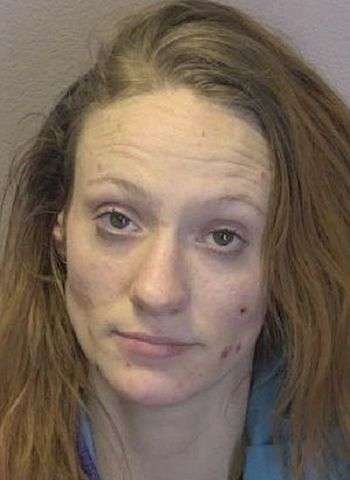 Farmer was taken into custody without incident just before midnight Thursday at a used car dealership on Highway 70 S.W. in Hickory. She was jailed in the Catawba County Detention Facility with bond set at $15,000, secured. Farmer is no longer listed as an inmate in Catawba County. A District Court appearance was scheduled yesterday (January 3) with her next appearance coming up on January 24, both in Newton. A Superior Court date in Lenoir was set for February 28.