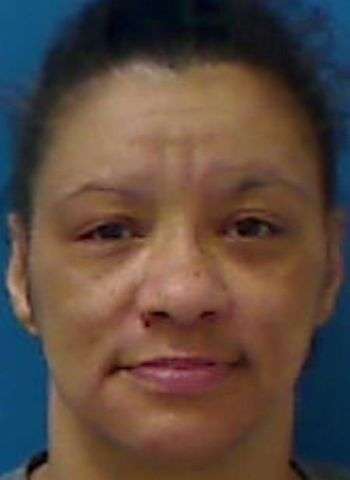 On Tuesday (May 11), the Burke County Sheriff’s Office arrested eight individuals on 21 outstanding…

The Hickory Fire Department responded to a chemical spill at a local business. At 8:13…