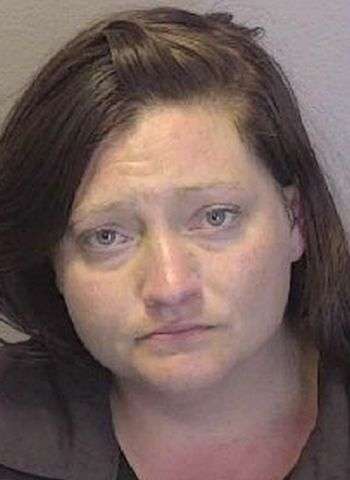 31-year-old Brittany Kaye Evans of 3rd Avenue Place S.E. in Hickory was arrested by Hickory Police early last Friday morning (March 12) on one felony count each of breaking & entering a motor vehicle, larceny of a motor vehicle, and possession of a stolen motor vehicle.

Evans was arrested in connection to an incident on March 11. On that date, Hickory Police responded to a reported a motor vehicle theft at an address on 9th Street S.E. The next day, Officers responded to a motor vehicle accident involving the stolen vehicle at the intersection of Highway 70 S.W and 4th Street Drive. Evans was taken into custody without incident at about 4 a.m. Friday at the crash scene.

She was placed in the Catawba Co. Detention Facility under a $15,000 secured bond. A first appearance in District Court was scheduled later on the same date (March 12) in Newton with appearance in court scheduled for April 1.