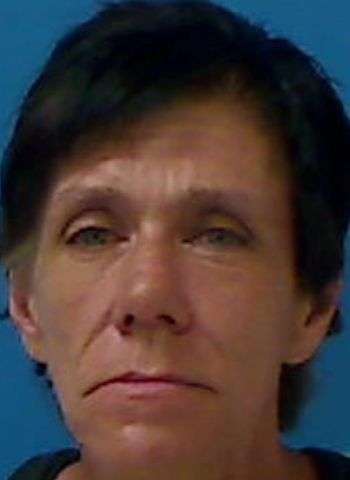 47-year-old Cynthia Louise Harris, who is listed as a homeless person from Hickory, was arrested Monday (July 12) by Hickory Police Officers. She’s charged with felony possession of methamphetamine along with misdemeanor counts of possession of drug paraphernalia and second-degree trespass. Harris was confined in the Catawba County Detention Facility under $5,500 bond. A District Court appearance is scheduled for August 2.