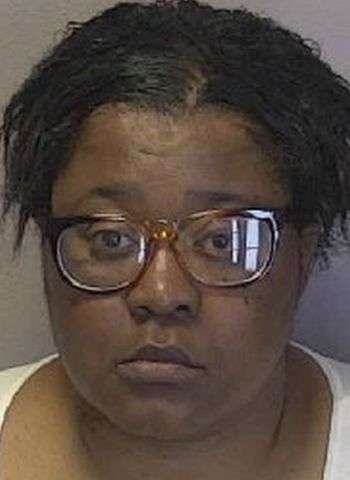 49-year-old Yuronna Jamell Bonds of 8th Avenue Drive S.E. in Hickory was arrested by Hickory Police at about 2:15 yesterday afternoon (April 26) on a charge of felony habitual larceny. She was also charged with resisting, delaying, or obstructing a public officer.

Bonds is accused of shoplifting miscellaneous clothing items and jewelry with an estimated value of $300. She was taken into custody without incident at the JCPenney store in Hickory’s Valley Hills Mall on Highway 70 S.E.

Bonds was placed in the Catawba County Detention Facility under a $20,000 secured bond. She was scheduled to make a first appearance in District Court in Newton with another court date set for May 9.