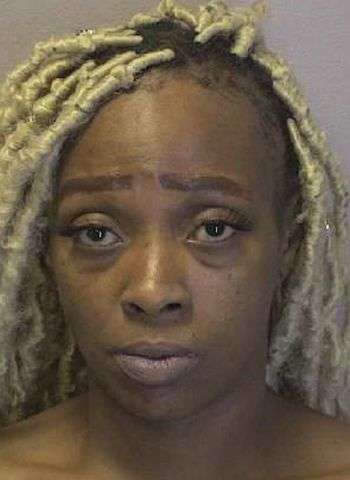 34-year-old Whitney Takeyla Harris of 9th Avenue SE in Hickory was arrested Friday (June 24) by Hickory Police Officers. She’s charged with felony habitual larceny along with eight counts of failure to appear on charges including habitual larceny and felony probation violation. Harris was also charged by the Catawba County Sheriff’s Office with non-support of a child.

The suspect was arrested without incident shortly before 3 a.m. Friday at an address on 8th Avenue Drive SW in Hickory. She was incarcerated in the Catawba County Detention Facility where she remained as of earlier today (June 28) under $137,500 total bond. District Court dates are scheduled for July 22 and August 11. Superior Court appearances are set for August 15 and August 18.