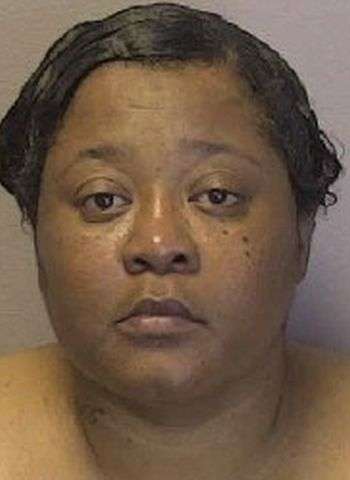 49-year-old Yuronna Jamell Bonds of South Center Street in Hickory was arrested by Hickory Police yesterday (May 26) for felony habitual larceny. She is accused of shoplifting various items from a store on Highway 70 S.E. in Hickory. The stolen items were valued at $175.

Bonds was taken into custody without incident at 7:25 p.m. Thursday at her residence. She was jailed in the Catawba County Detention Facility under a $10,000 secured bond. She has since been released. A first appearance in District Court was scheduled today in Newton.