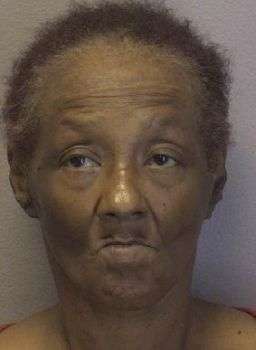 56-year-old Betty Katherine Wilfong of 7th Avenue N.W. in Hickory was arrested by Hickory Police at about 10:45 Saturday morning (September 19) on one felony count of habitual larceny.

On September 18, Police were notified of a larceny that occurred on September 15 at the Walmart Neighborhood Market on Highway 70 S.W. in Hickory. Wilfong was identified as the suspect. A warrant for her arrest was issued.

Wilfong was taken into custody without incident at her residence. She was jailed in the Catawba Co. Detention Facility under a $20,000 secured bond. A first appearance in District Court was scheduled today (September 21) in Newton.