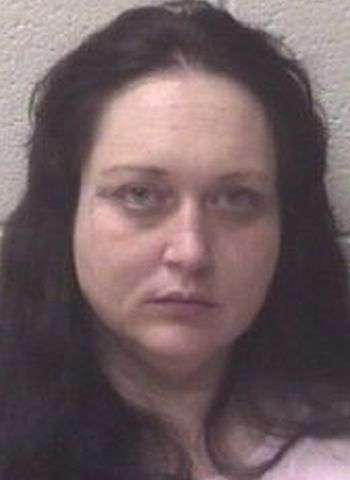 39-year-old Wendy Slone Mathena of Hickory was arrested Wednesday (March 16) by Taylorsville Police Officers. She’s charged with a felony count of being a sex offender on premises with children. According to reports, Mathena was charged due to the fact that she was at or near a daycare facility. Mathena is registered as a sex offender as a result of a 2009 conviction in Iredell County for indecent liberties with a minor and sexual offense with certain victims. She was released on $15,000 secured bond. A District Court date is set for Monday (March 21) in Taylorsville.