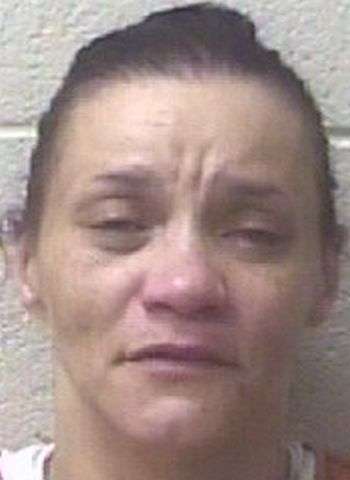 38-year-old Audrey Leann James of Hickory was arrested Friday (April 16) by Alexander County Sheriff’s Officers. She’s charged with felony possession of a controlled substance on jail premises along with counts of failure to appear for misdemeanor larceny and unauthorized use of a motor vehicle.

James was initially taken into custody on the failure to appear warrants. During the booking process, James was charged with the possession of a controlled substance on jail premises count. She was placed in the Alexander County Detention Center under $8,000 secured bond. She remained in jail as of earlier today (April 21). District Court dates are scheduled for May 3 and May 10.