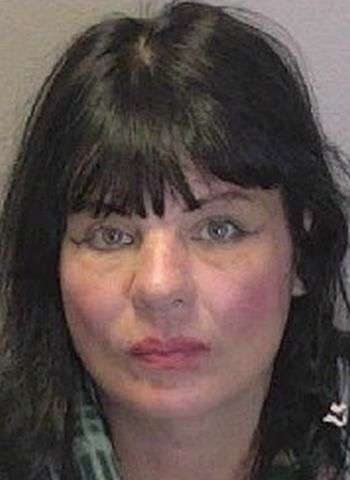 48-year-old Gretta Garee Maltba of 3rd Avenue Place S.E. in Hickory was arrested by Hickory Police at about 11:40 Wednesday morning (April 14) on multiple felony and misdemeanor warrants out of Burke and Caldwell counties. She was wanted for two felony probation violations and misdemeanor counts of second-degree trespassing.

Maltba was taken into custody without incident on Fairgrove Church Road at an agency that serves the homeless. She was placed in the Catawba Co. Detention Facility under an $11,000 secured bond. She has since been released. A District Court appearance was scheduled for May 20 with a Superior Court date on May 24, both in Morganton. Another District Court date was set for April 28 in Lenoir.

At about 11:40 Friday night (April 23), Caldwell County Sheriff’s Deputies responded to a call…