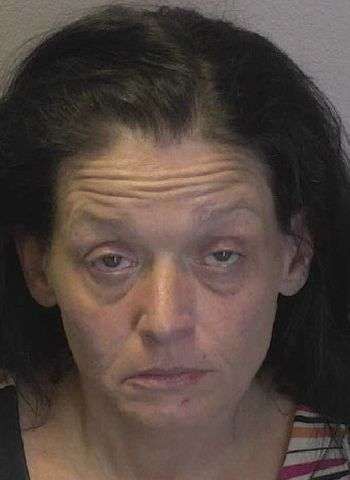 41-year-old Elena Medina Crooks of 19th Avenue S.W. in Hickory was arrested by Hickory Police shortly before eight o’clock Wednesday night (April 7) on outstanding felony and misdemeanor warrants. She was wanted for habitual larceny, larceny of a motor vehicle, and misdemeanor larceny. The Catawba Co. Sheriff’s Office also charged Crooks with non-support of a child.

The suspect was taken into custody without incident at a restaurant on Lenoir-Rhyne Boulevard S.E. in Hickory. Crooks was jailed in the Catawba Co. Detention Facility with bond set at $20,000, secured, plus a $300 cash bond on the non-support charge. A first appearance in District Court was scheduled yesterday (April 8) in Newton. Additional court dates are coming up on April 15 & 29 and on June 7.