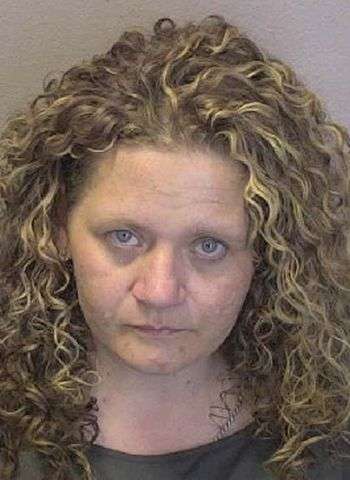 36-year-old Chasity Gardner Travis of 22nd Street S.E. in Hickory was arrested by Hickory Police last Thursday (September 23) on outstanding felony and misdemeanor warrants. She was wanted for possession of methamphetamine and possession of drug paraphernalia. The charges are from Caldwell County.

Travis was taken into custody without incident at about 11:20 p.m. Thursday at a big-box store on Highway 70 S.E. in Hickory. She was processed at the Hickory Police Department and later released under a $10,000 unsecured bond. An appearance in Superior Court was set for November 1 in Lenoir.