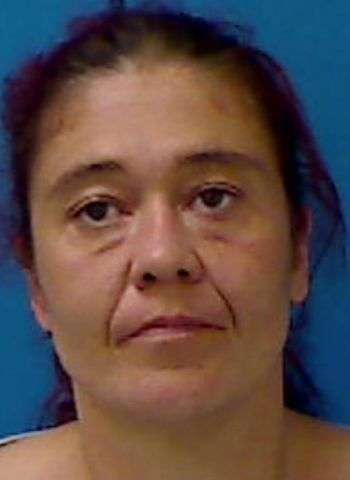 39-year-old Lorenda Ann-Marie Malava, who is listed as a homeless person from Hickory, but also lists an address on 26th Boulevard S.E. in Hickory, was arrested by Hickory Police yesterday (November 11) on a felony warrant as a fugitive awaiting extradition to another state. Malava is wanted by authorities with the Department of Corrections in Springfield, Illinois for possession of a stolen motor vehicle.

Following her arrest, Malava was placed in the Catawba County Detention Facility where she is being held without bond. A first appearance in District Court was scheduled today in Newton.