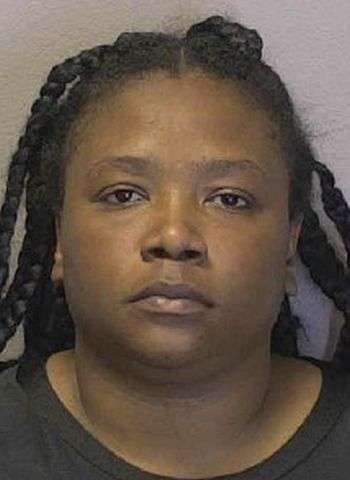 30-year-old Jewel Devon Price of 8th Avenue Drive S.E. in Hickory was arrested by Hickory Police at about 10:15 Monday night (June 7) on one felony count of possession of a schedule II, III, or IV controlled substance. She was also served with two misdemeanor warrants for simple possession of a schedule VI controlled substance and possession of drug paraphernalia. She was arrested as the result of a January 2019 H.P.D. narcotics investigation. The warrants were issued in June & August of 2019.

Price was taken into custody without incident at a gas station on Highway 70 S.E. in Hickory. She was placed in the Catawba County Detention Facility under a $5,000 secured bond. She has since been released. An appearance in District Court is coming up on June 30 in Newton.