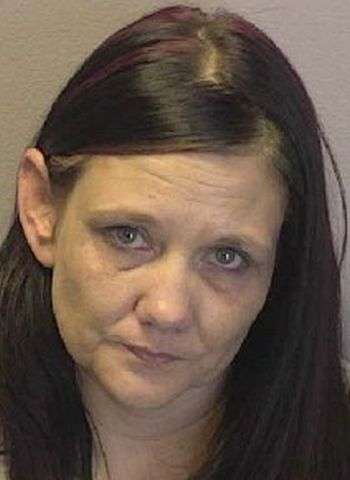 40-year-old Monica Cavender Wheeler of Waterloo Street in Hickory was arrested by Hickory Police last Wednesday (July 14) on one felony count of possession of a schedule II controlled substance.

She was arrested after Police stopped a 2007 Toyota Avalon in the area of Highway 70 S.W. and 19th Street S.W. in Hickory. During the stop, Officers reportedly found 0.1 grams of methamphetamine.

Wheeler was taken into custody without incident at about 10 p.m. last Wednesday at the scene. She was placed in the Catawba County Detention Facility under a $1,000 secured bond. She has since been released. A first appearance in District Court was scheduled on July 15 in Newton. No additional court dates are currently listed.

Downtown Morganton Traffic To Be Affected By Lane Closures Next Week

The City of Hickory announces a partial trail closure for Riverwalk construction. With the continuation…