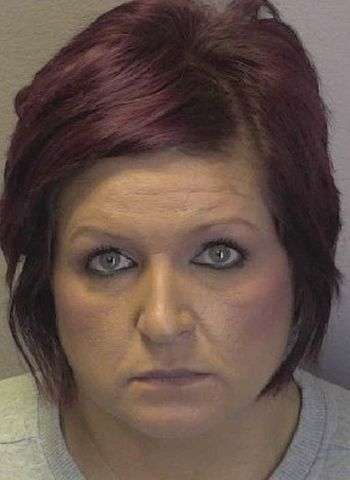 42-year-old Tara Crawley Canipe of 14th Avenue S.E. in Hickory was arrested Tuesday evening (October 19) by Hickory Police for felony possession of a schedule II controlled substance. According to H.P.D.’s arrest report, she was in possession for 3.9 grams of methamphetamine at the time of her arrest.

Canipe was taken into custody without incident at about 9:40 p.m. Tuesday at her residence. She was processed at the Hickory Police Department and later released under a $4,000 unsecured bond. A first appearance in District Court was scheduled yesterday (October 20) in Newton with another District Court date coming up on October 25. Canipe also has a Superior Court date scheduled for November 18 for possession of meth, resisting a public officer, and maintaining a vehicle, dwelling, or place for a controlled substance.