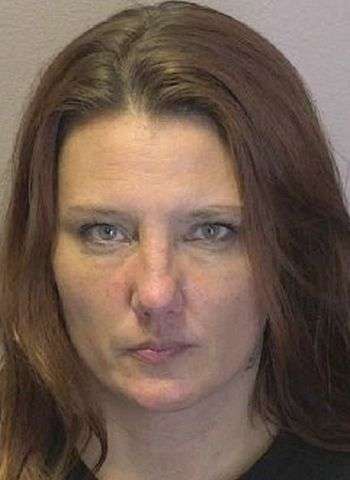 43-year-old Pachea Charline Tomlinson of Goat Farm Road in Hickory was arrested by Hickory Police Wednesday (February 3) on one felony count of possession of a schedule II controlled substance.

Tomlinson was arrested after Hickory Police conducted a traffic stop at a fast-food restaurant on Highway 70 N.W. in Hickory. During the stop, Officers reportedly found 5.08 grams of methamphetamine.

Tomlinson was processed at the Hickory Police Department and later released under a $5,000 unsecured bond. She was scheduled to make a first appearance in District Court yesterday (February 4) in Newton. No additional court date on the meth charge is currently listed.