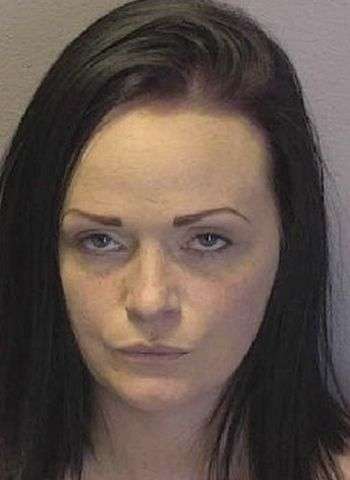 31-year-old Michelle Lynn Miller of Hunter Avenue in Hickory was arrested by Hickory Police last Wednesday (September 22) for felony possession of a schedule II controlled substance and misdemeanor possession of drug paraphernalia. According to Police, methamphetamine was found in Miller’s vehicle. She was also served with an outstanding warrant for misdemeanor assault & battery. That warrant was issued on September 8.

Miller was taken into custody without incident at about 5:40 p.m. Wednesday at a hotel on Lenoir-Rhyne Boulevard S.E. in Hickory. She was placed in the Catawba County Detention Facility with bond set at $4,000, secured. She has since been released. A first appearance in District Court was scheduled last Thursday (September 23) in Newton with Miller’s next court date coming up on October 14.