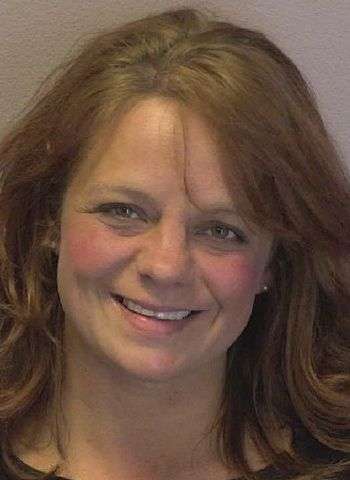 39-year-old Brooke Raeneye Patton of Section House Road in Hickory was arrested by Hickory Police early Saturday morning (May 8) on one count of felony larceny. Events leading to her arrest began on May 6 when Hickory Police took a report regarding money allegedly stolen by a hired caregiver.

Patton was taken into custody without incident at about 1 a.m. Saturday at a retail store on Highway 70 S.W. in Hickory. She was processed at the Hickory Police Department and later released under a $6,000 unsecured bond. A first appearance in District Court date was scheduled Monday (May 10) in Newton. No additional court dates are currently listed.