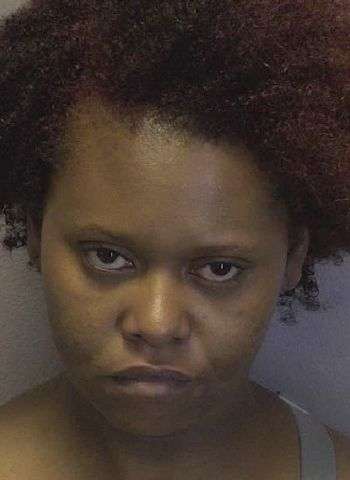 Early was arrested as Officers investigated a larceny at a big-box store on Highway 70 S.E. in Hickory. On the suspect’s person, Police reportedly found 2.2 grams of heroin, 0.2 grams of methamphetamine, five dosage units of Clonazepam, and one dosage unit of Alprazolam.

Early was taken into custody without incident at the store. She was processed at the Hickory Police Department and later released under a $3,000 unsecured bond. A first appearance in District Court was scheduled yesterday (March 24) in Newton. No additional court dates are currently listed.

There were no COVID-19-related deaths reported Monday (February 22) in the Hickory Metro. In Catawba…