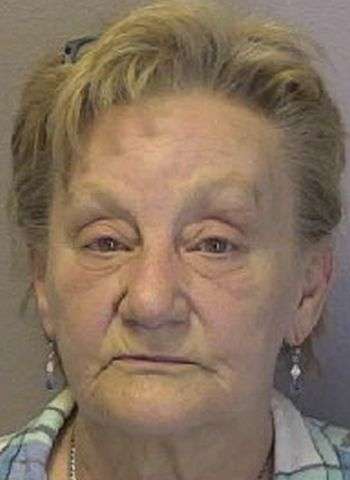 64-year-old June Patience Bouchard of 7th Avenue N.E. in Hickory was arrested by Hickory Police at about 6:10 Monday evening (March 22) on a felony warrant as a fugitive awaiting extradition to another state. She is wanted in Mercer County, Pennsylvania for a probation violation.

Bouchard was taken into custody without incident at her residence. She was placed in the Catawba Co. Detention Facility under a $10,000 secured bond. She has since been released. An appearance in District Court was scheduled yesterday (March 23) in Newton. No additional court dates are currently listed.