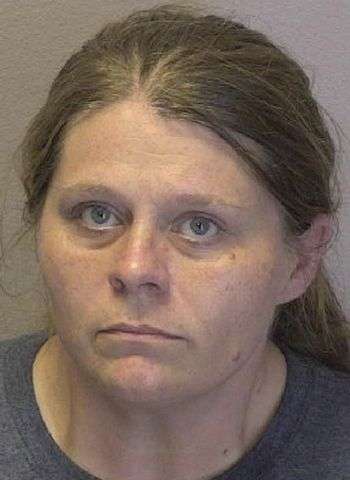 Paz was taken into custody without incident just after 1 p.m. Monday at the I-40 East off-ramp near 33rd Street S.W. in Hickory. She was placed in the Catawba County Detention Facility with bond set at $16,000, secured. A first appearance in District Court was scheduled yesterday (October 5) in Newton with a court date in Lenoir coming up next Monday (October 11).