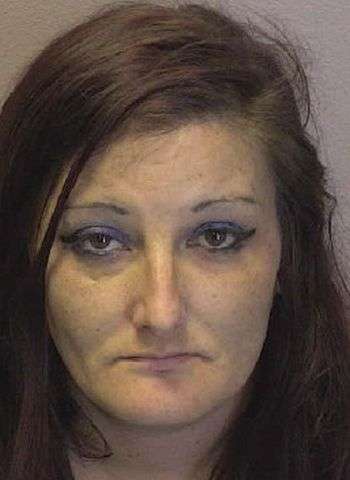 32-year-old Angela Loraine Blake of 26th Street S.W. in Hickory was arrested by Hickory Police at about 9:30 Monday night (October 25) for felony possession of a schedule II controlled substance, along with misdemeanor counts of possession of marijuana up to half-an-ounce and possession of drug paraphernalia.

Blake was taken into custody without incident at an address on Highway 321 South in Newton. She was placed in the Catawba County Detention Facility under a $2,000 secured bond. She remained in jail as of this afternoon. A first appearance in District Court was scheduled Tuesday (October 26) in Newton with her next court date coming up on November 16.