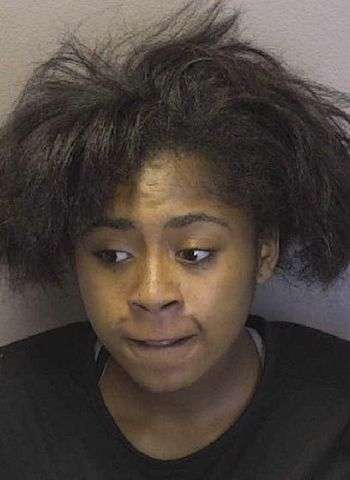 20-year-old D’Zyer Lanieke Brown of 12th Avenue S.E. in Hickory was arrested by Hickory Police at about 3:35 Saturday afternoon (April 10) on one felony count of assault with a deadly weapon inflicting serious injury. She was arrested in connection to a domestic-related assault that occurred on the 3,000 block of 12th Avenue S.E.

Brown was taken into custody without incident at her residence. She was placed in the Catawba Co. Detention Facility, initially without bond. She has since been released. A first appearance in District Court was scheduled yesterday (April 12) in Newton. No additional court dates in Catawba County are listed.