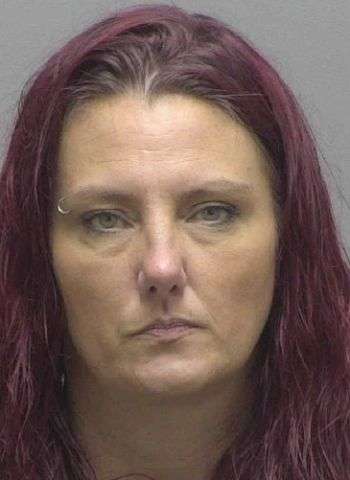 45-year-old Pachea Charline Tomlinson of Hickory has been arrested in Lincoln County on charges of trafficking in methamphetamine by possession and transportation.

Tomlinson was arrested on September 10 when Lincoln County Sheriff’s Officers stopped her on Highway 27 West near West Winds Road. Tomlinson was the driver and sole occupant of the vehicle.

During the stop, a Police K-9 gave a positive alert for the odor of drugs coming from the vehicle. A search led to the seizure of 266 grams of crystal meth and three firearms.

Tomlinson was placed in the Harven A. Crouse Detention Center under a $100,000 secured bond. An appearance in District Court was set for October 3. She’ll also appear in Catawba County Superior Court on a felony meth possession charge on November 28.