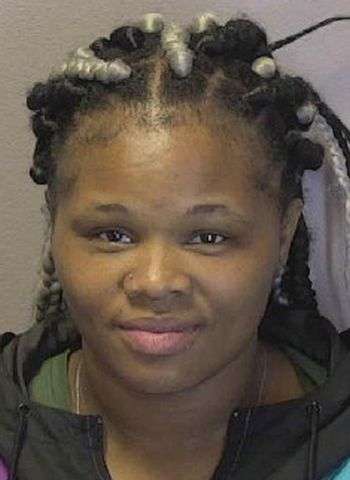 34-year-old Ciera Sade Geter of 20th Street N.E. in Hickory was arrested by Hickory Police at about 6:30 p.m. last Thursday (March 25) on one count of felony larceny. She was arrested in connection to a December 2019 larceny from Victoria’s Secret.

Geter was taken into custody without incident Thursday at the Hickory Police Department. She was processed and released under a $2,500 unsecured bond. A first appearance in District Court was set last Friday (March 26) in Newton. No additional court dates are currently listed.