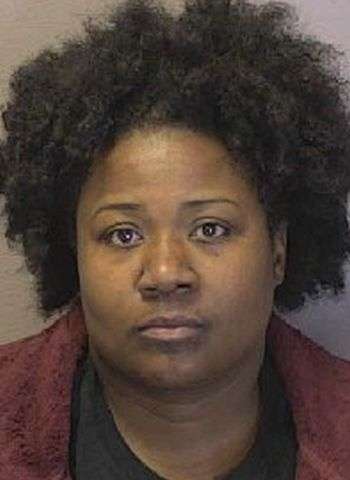 Farley was taken into custody without incident at 12:50 a.m. Tuesday at the intersection of 12th Avenue N.E. and 22nd Street N.E. in Hickory. She was processed at the Hickory Police Department and later released under a $10,000 secured bond. A first appearance in District Court was scheduled Tuesday in Newton. No additional court dates on the drug charges are currently listed; however, Farley will appear in District Court on misdemeanor larceny charges on December 9.