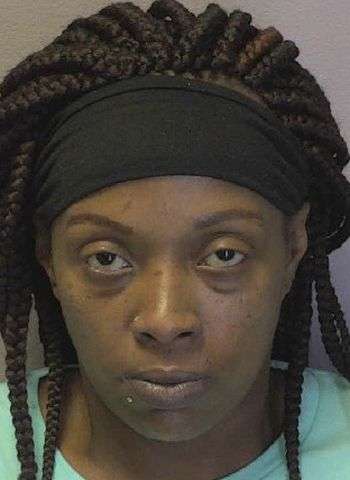 33-year-old Whitney Takeyla Harris of 7th Avenue S.E. in Hickory was arrested by Hickory Police at about 5:10 p.m. yesterday (November 18) on an outstanding felony warrant for habitual larceny. The warrant was issued on November 2.

Harris was taken into custody without incident at the J.C. Penney store in Hickory’s Valley Hills Mall. She was placed in the Catawba Co. Detention Facility under a $5,000 secured bond. She has since been released. A first appearance in District Court was scheduled today in Newton.

Portion Of N.C. 127 In Hickory To Be Closed Early Monday Morning