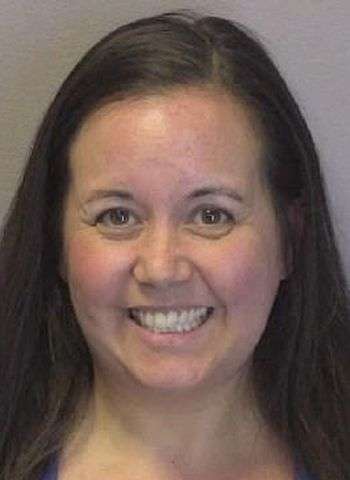 40-year-old Silvia Anderson Smith of 16th Avenue N.W. in Hickory was arrested by Hickory Police Sunday evening (April 3) on two felony counts of disclosure of private images. The warrants for her arrest were issued on March 21 in a case dating back to last year.

Smith was taken into custody without incident at about 7:40 p.m. Sunday at a residence on 16th Avenue N.W. She was processed at the Hickory Police Department and later released under a $30,000 unsecured bond. An appearance in District Court was scheduled this past Monday (April 4) in Newton. No additional court dates are currently listed.

Over $40K in Equipment Stolen from Lincoln County Business

Lincoln County Sheriff’s Detectives are investigating a break-in and theft at Landmark Self Storage, 5485…