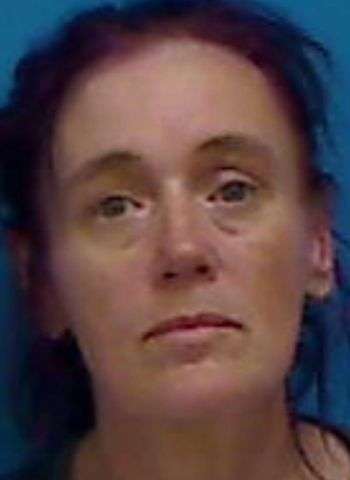 49-year-old Kristy Dianne Hughes of 2nd Street Place SW in Hickory was arrested by Newton Police Officers. She’s charged with two felony counts of possession of schedule II controlled substance, one felony count of larceny, and misdemeanor counts of resisting a public officer, possession of marijuana up to one-half ounce, and possession of drug paraphernalia. In addition, Hughes is charged with failure to appear on various counts including obtaining property by false pretense and misdemeanor larceny.

Hughes was placed in the Catawba County Detention Facility this morning (December 9) under $27,500 bond. District Court dates are scheduled for next Monday (December 12) and January 9. A Superior Court date is set for January 17.