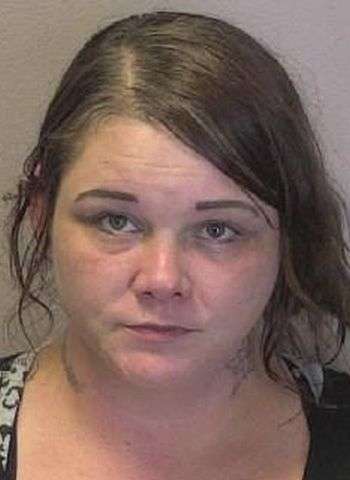 35-year-old Latasha Marie Henderson of 11th Avenue Drive S.E. in Hickory was arrested by Hickory Police at about 9:30 Tuesday night (July 12) on outstanding felony warrants out of Caldwell County. The warrants were issued on July 5. She was wanted on felony counts of larceny, possession of a stolen motor vehicle, and possession of a schedule II controlled substance.

Henderson was taken into custody without incident at her residence. She was placed in the Catawba County Detention Facility with bond set at $10,000, unsecured. She is no longer listed as an inmate in Catawba County. An appearance in Superior Court was scheduled for September 12 in Lenoir.