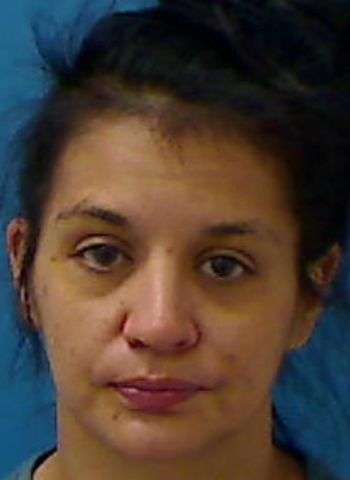 40-year-old Daphne Regina Walsh of 21st Street SW in Hickory was arrested Friday (September 10) by Alexander County Sheriff’s Officers on warrants from Catawba County. Walsh is charged with larceny of chose in action, forgery of an instrument, possession of a counterfeit, currency, or check, obtaining property false pretense, and misdemeanor larceny.

Walsh also faces a charge of identity theft in Iredell County along with a count of possession of controlled substance on jail premises. After being held in the Alexander County Detention Center Walsh was transferred to the Catawba County Detention Facility Monday (September 13). She was being held under $76,000 bond. District Court dates were scheduled for Monday and September 20. A Superior Court appearance is set for November 15.