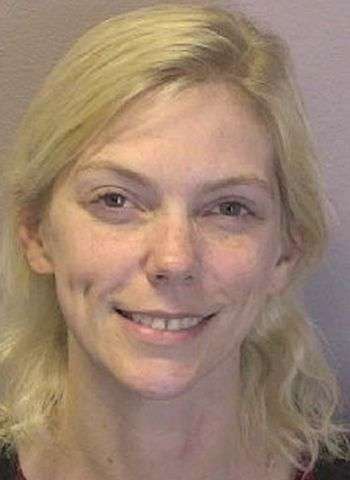 Miller was arrested in connection to an incident on September 23 of this year when Hickory Police received information in reference to the theft of checks from the victim’s mailbox. She was initially arrested on October 14 as reported previously by WHKY. She was also arrested in July 2020 for attempting to deposit a stolen check following the theft of outgoing mail.

Miller was taken into custody without incident yesterday at the county social services office on 11th Avenue Drive S.E. in Hickory. She was processed at the Hickory Police Department and then released under a $2,000 unsecured bond. An appearance in District Court was scheduled today in Newton.