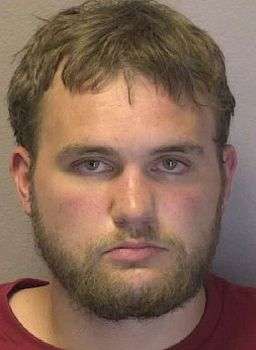 19-year-old Christian Allen Michael Keller of 18th Street N.W. in Hickory was arrested by Hickory Police at 6:50 p.m. yesterday (September 2) on a number of warrants for failure to appear. Keller reportedly failed to appear in court on two counts of possession of methamphetamine and single counts of trafficking in meth, possession of drug paraphernalia, and maintaining a vehicle, dwelling, or place for a controlled substance.

Keller was taken into custody without incident at his residence. He was jailed in the Catawba Co. Detention Facility with bond set at $186,000, secured. He’ll appear in Superior Court on October 5 in Newton.

51-year-old Stephen Wesley Barfield, who is listed as a homeless person from Hickory, was arrested…