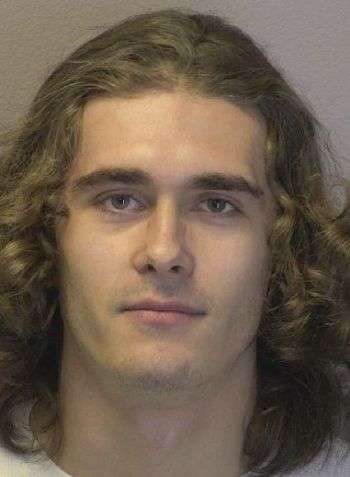 19-year-old Turner Chase Clifford of 8th Avenue Drive N.W. in Hickory was arrested by Hickory Police at about 10:20 last Friday morning (November 13) on multiple counts of failure to appear. Clifford allegedly failed to appear in court on five felony counts of breaking & entering a motor vehicle, two counts of misdemeanor larceny, and one count of resisting a public officer. Clifford turned himself in Friday at the Hickory Police Department. He was jailed in the Catawba Co. Detention Facility under a $30,000 secured bond. Clifford will appear in Superior Court on January 4, 2021 in Newton.

Several suspects are being sought by authorities in Iredell County. 29-year-old Patricia Yates is on…