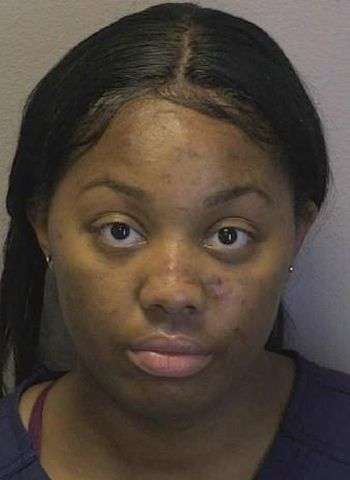 Ashford was taken into custody without incident at about 5:45 p.m. Wednesday at the Hickory Police Department. She was given a $10,000 unsecured bond and is not currently listed as an inmate in Catawba County. A first appearance in District Court was scheduled yesterday (October 27) in Newton. No additional court dates are currently listed.