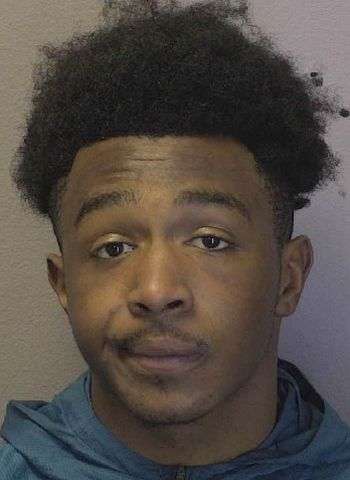 The suspect was taken into custody without incident at 11:35 p.m. Sunday at an apartment on 10th Avenue Drive N.E. in Hickory. Rhynhart was placed in the Catawba Co. Detention Facility with bond set at $10,000, secured. A first appearance in District Court was scheduled Monday (January 25) in Newton. His next court date is coming up on February 15.

A woman being sought by authorities has been found. Alexander County Sheriffs Office investigators were…