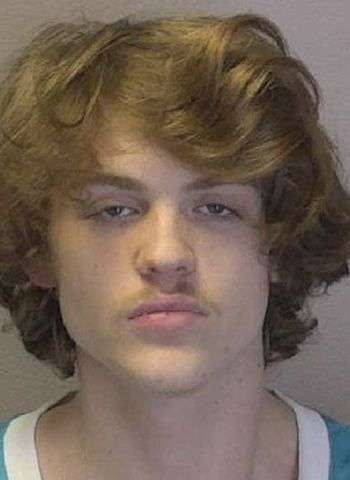 19-year-old Devon Jacob Devine of 8th Street Drive N.E. in Hickory was arrested by Hickory Police early Monday morning (October 11) on one felony count of possession of a stolen firearm. His arrest is in connection to a firearm that was stolen in January of 2019.

Devine was taken into custody without incident at about 2:40 a.m. yesterday at his residence. He was placed in the Catawba County Detention Facility with bond set at $1,000, secured. He has since been released. An appearance in District Court was scheduled yesterday in Newton. No additional court dates are currently listed.