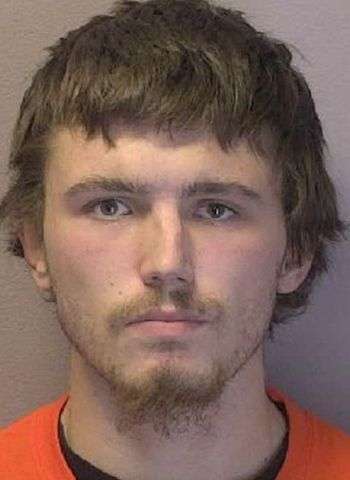 19-year-old Kyle Dean Tysinger-Lingafelt of Catherines Lane in Hickory was arrested by Hickory Police shortly after 4 p.m. Sunday (November 8) for felony possession with intent to sell or deliver M.D.M.A. and misdemeanor carrying a concealed gun.

Tysinger-Lingafelt was arrested after Hickory Police conducted a traffic stop in the parking lot at an auto dealership on South Center Street in Hickory. During the stop, Officers found 19 dosage units of ecstasy and a Brescia .25 handgun.

Tysinger-Lingafelt was taken into custody without incident and jailed in the Catawba Co. Detention Facility under a $5,000 secured bond. He was scheduled to make a first appearance in District Court today (November 9) in Newton.