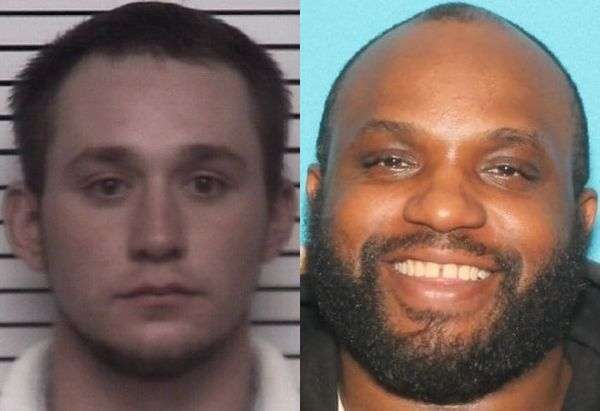 According to a news release from the Sheriff’s Office, the suspects in this round of arrests have either sold illegal drugs directly to undercover narcotics investigators, or have made arrangements to facilitate illegal drug sales to undercover investigators. 21 of the 30 suspects arrested in this roundup are Statesville residents, three are from Troutman, and authorities arrested one suspect apiece from Stony Point, Mooresville, Harmony and Charlotte.

Bond for Shortridge was set at $22,000 secured, Maddox received a $9,000 secured bond. Neither suspect is listed as an inmate in Iredell County. Shortridge has a District Court appearance scheduled for December 21 and Maddox has a District Court date January 5. According to the Iredell County Sheriff’s Office, Shortridge is currently on probation for felony Possession of a schedule II controlled substance, and misdemeanor assault on a female.