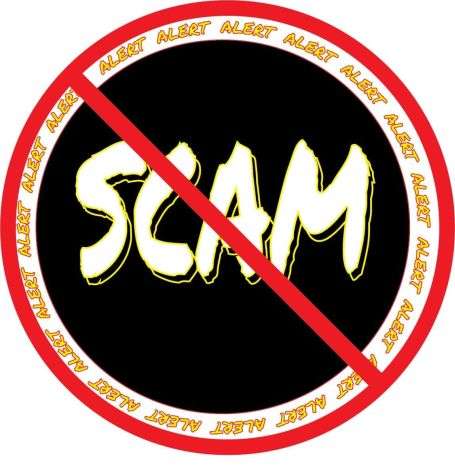 The scammer often states that you have been under investigation for an extended period by Federal and local law enforcement and that a subpoena had been served at their office several months ago. The scammer then states a bench warrant for contempt of court has been issued and demands money be paid immediately.

In these impersonation scams, the perpetrators will often impersonate government agencies to persuade victims that they must pay certain fines or fees to comply with the law and avoid arrest or legal action.

In some of these cases, the scammers claim to represent businesses, such as Apple or Microsoft, to claim that you have a security or technology issue that needs to be resolved. In addition, they sometimes pretend to be loved ones and family members to make connections with victims and use their emotions and trust to scam them out of their money.

The Hickory Police Department says that officers and co-workers do not call citizens demanding money. If you think you have been victimized by one of these scammers claiming to be with the HPD, or with any other department, contact your local law enforcement agency.